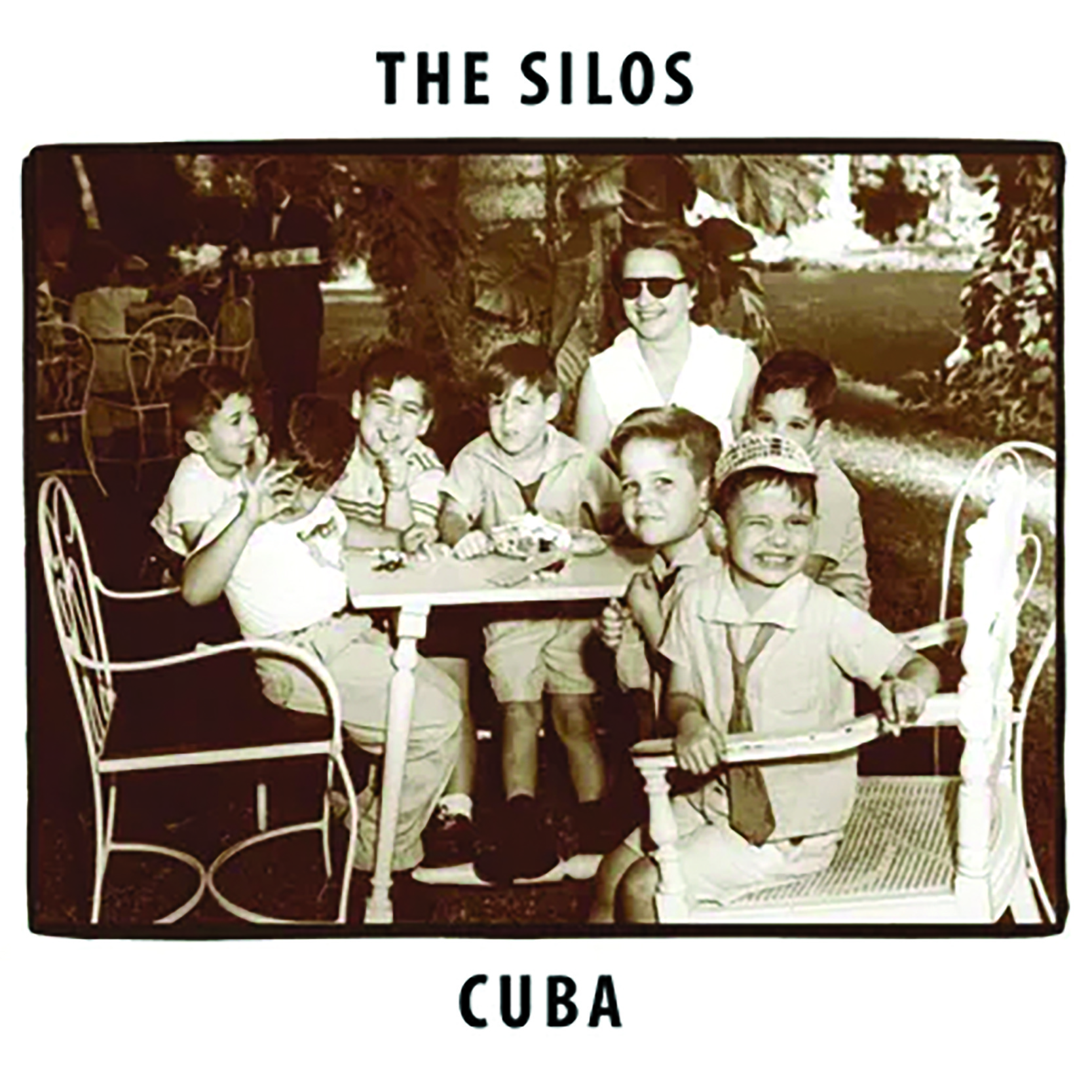 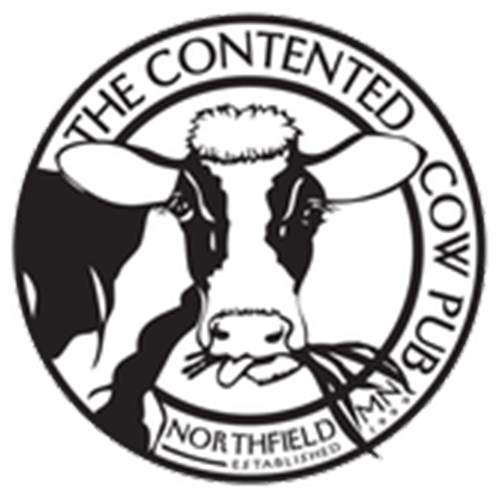 The Silos with Jonathan Rundman

Jonathan Rundman will open for the Silos at 8pm. Minneapolis-based Rundman has been writing songs and performing across the country since he was 18 years old. In 2012 Salt Lady Records released his 20-song, self-titled, retrospective album, collecting his best songs from the previous decade, plus remixes, alternate versions and brand new songs. The Silos will perform at 9pm. To celebrate the 35th anniversary of their seminal album Cuba, they will be performing that album in its entirety, plus new songs and additional fan favorites.