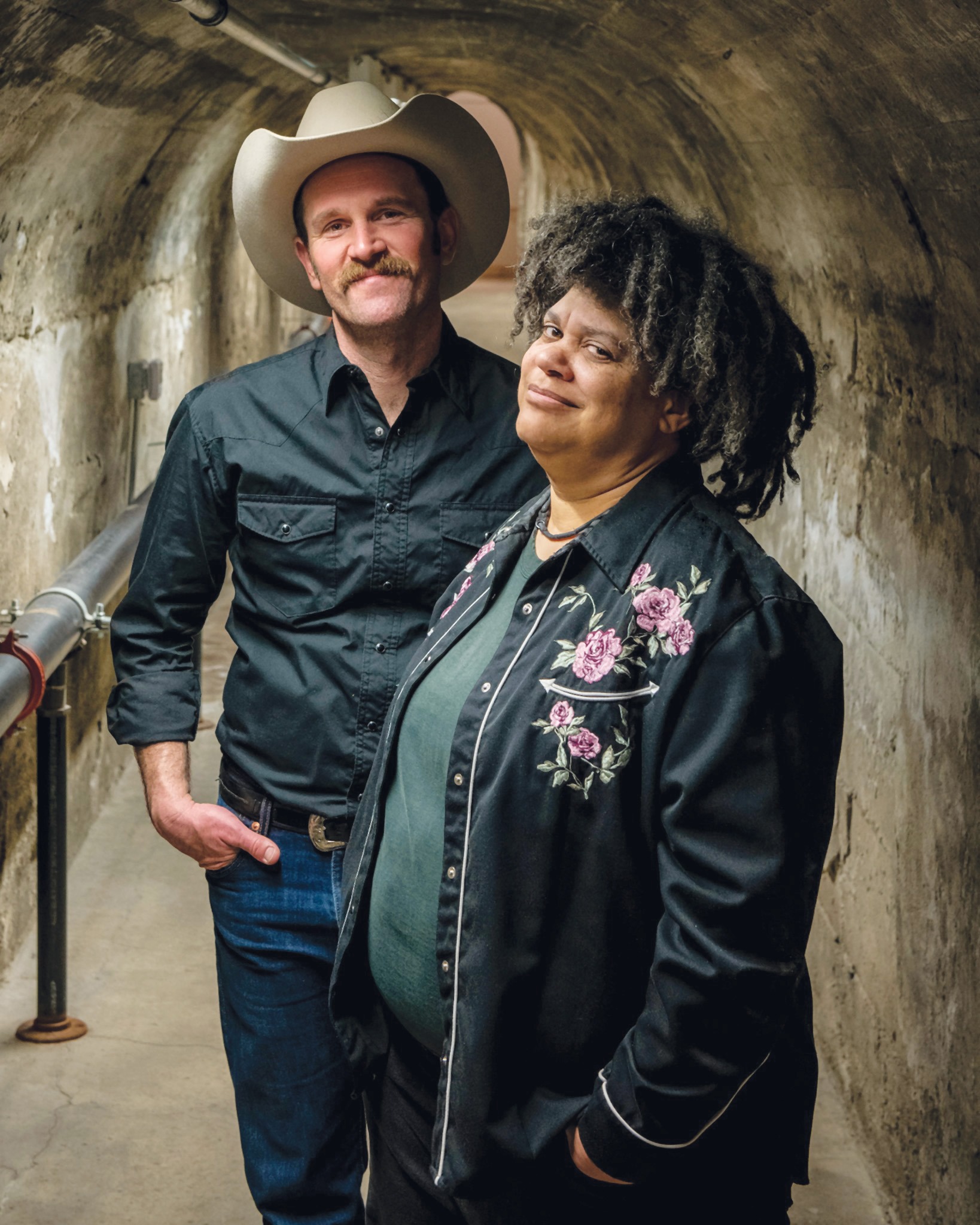 Trevor McSpadden and Mary Cutrufello have walked wildly different musical paths. But both have been guided by their time honky-tonking in Texas in the early 1990s. McSpadden was first enthralled by music as a kid on the dance floor, mystified by a good band keeping the two-steppers spinning. Cutrufello was a guitar-slinging, fire-spitting bandleader, catapulted to nationwide acclaim. Serendipitously, their two paths have converged in St. Paul, where they make a potent combo of roots rock and country crooning. They also have Dan Lowinger on bass guitar and Aaron on the drums. Tickets: member $20, nonmember $25, student $15, available at www.paradisecenterforthearts.org.