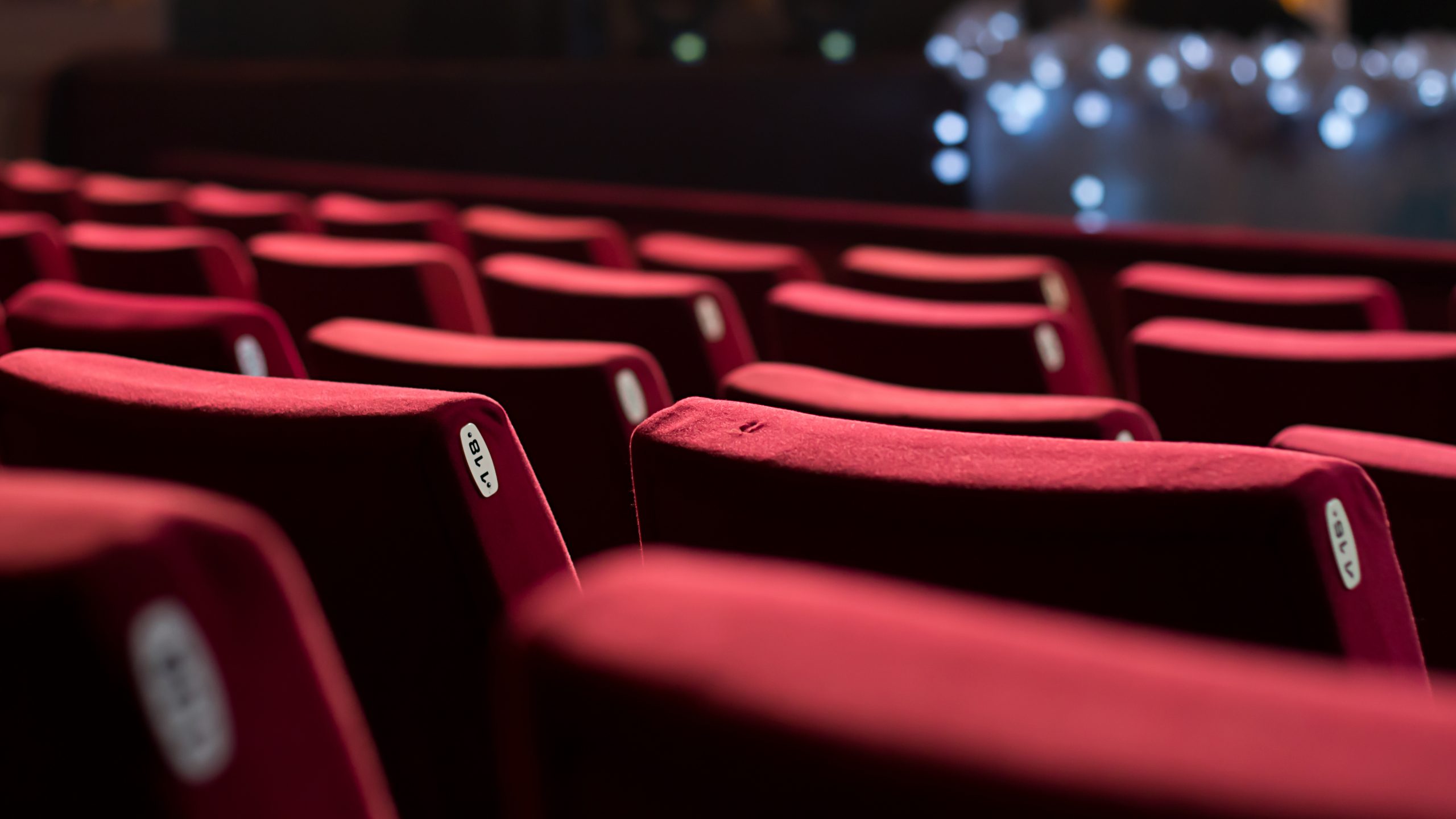 The Merlin Players present the award-winning musical upon which the hit movie The Bird Cage is based. Directed by Julianna Skluzacek and featuring Michael Lambert and Eric E. Parrish. It’s the hilarious story of Georges and Albin, two men partnered for better or worse. It all comes apart when Albin’s son announces his impending marriage to the daughter of a bigoted politician. Further complications include the family business – a nightclub for female impersonators. Georges agrees to masquerade as “normal” to meet the girl’s parents but Albin has other plans. It all ends up in a wild romp. Tickets available at the box office, 507-332-7372 or paradisecenterforthearts.org/purchase-tickets.