“No intoxicating drinks shall be sold or in any manner furnished as a beverage on said premises.”

There it is, a clause inserted in every deed of land in the new town of Northfield by its founder, John W. North. North, a lawyer from the East, already had helped found both the Minnesota Republican Party and the University of Minnesota during the time he lived in St. Anthony. His attention then turned to Faribault, where he bought one quarter of the town for $1,000 and talked of moving there until he got word that another owner, Alexander Faribault, was not averse to having a drink or two. North was a strong temperance advocate so he sold his quarter share in 1855 and proceeded to establish two mills and plat a town on the Cannon River at a site known then as Alexander. On Jan. 6, 1856, he wrote to his father-in-law, “We are here comfortably settled in our new home, which you may have learned before this bears the euphonious cognomen of Northfield.”

In the summer of 1857, Benjamin Kimball built a hotel on the west side of town, just out of the jurisdiction of North, and opened a bar. Within a few weeks, three men wielding axes demolished bottles and barrels and closed the bar down forever. Kimball received “a small sum” in recompense for his loss. 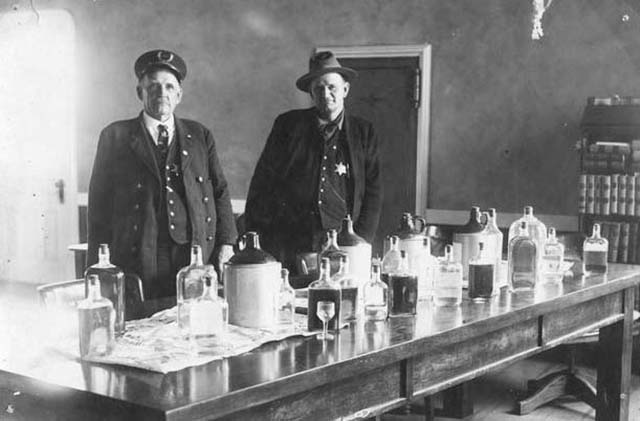 To be sure, there were places one could get liquor in Northfield in the years that followed. Several members of the James-Younger Gang were said to have had such confidence in their prospects of robbing the yokels in Northfield that they hoisted a few at a taverncalled Jeft’s prior to the First National Bank raid in 1876. But, for the most part, Northfield was a temperance town in the tradition of its founder, who left Northfield in 1861 after Abraham Lincoln appointed him to be surveyor general of the new Territory of Nevada.

In 1879, citizens of Northfield were amazed to hear rumors that North (now living in California after founding the town of Riverside in 1870) was drinking. On Aug. 27, 1879, North wrote a letter to C.A. Wheaton, editor of the Rice County Journal, saying, “And so the accusation this time is that I have ‘taken to drinking.’ It is gratifying to know that the people of Northfield are still interested in me – so much to feel sad at any calamity that may befall me.” North explained that during his years of “severe ordeals” he had indeed used stimulants prescribed by a physician and was thus “spared to my family.” He said, “This is better for them and me than to have sacrificed myself to the extreme notions of some who are shocked at the idea of using stimulants even as medicine.”

Judging by ads which appeared in local newspapers in the late 1890s, many Northfielders were coming around to North’s position on liquor. In almost every issue prominently displayed is an ad for Vin Mariani, a wine described as “salvation for Overworked Men, Delicate Women, Sickly Children,” and recommended by “more than 8,000 American Physicians” for “Nervous Troubles, Throat and Lung Diseases, Dyspepsia, Consumption, General Debility, Malaria, Wasting Diseases and La Grippe.”

Corsican entrepreneur, Angelo Mariani, introduced his tonic in 1863 from his new home in Paris. Leaves of the coca plant were steeped in Bordeaux wine and, according to one source, the exported wine contained 7.2 mg of cocaine per ounce, accounting for the palliative qualities attributed to it. It was first used by singers in Paris with “overtaxed vocal cords,” and soon its praises were being sung by many others. The ads in Northfield have this SPECIAL OFFER: “To all who write mentioning the Northfield News, we send a book containing portraits and endorsements of emperors, empress, princes, cardinals, archbishop and other distinguished personages.” Mariani had compiled 13 volumes of recommendations, including testimonials from Albert of Monaco, Peter of Serbia, Alfonso of Spain, Queen Victoria, the Tsar of Russia, the Prince of Wales, the Shah of Persia, writers H.G. Wells, Jules Verne, Ibsen, Dumas, Zola, two presidents of France, U.S. President Grant and Thomas Edison. Two popes (Pius X and Leo XIII) also chimed in with thanks. Pope Leo sent a gold medal to Mariani, saying he had been supported in his “ascetic retirement” by a flask of wine which was “never empty.”

An interesting sidelight: Mariani could be called “the grandfather of Coca-Cola” because in 1884, John S. Pemberton of Georgia copied this tonic and two years later developed Coca-Cola, a carbonated non-alcoholic version of Mariani’s wine to which he added cola. (The Coca-Cola Company denies that there was cocaine in its original formula.)

Another well-known medicinal remedy was advertised in the Northfield Independent. Recurring ads were featured for “Pabst Malt Extract, the best Tonic,” which “Causes sweet sleep, restores faded looks, lightens weary minds and builds up the body. It braces; it gives you vim and bounce.” This popular extract, from Milwaukee’s Pabst Brewing Company, was advertised as being called by U.S. government chemists “the ONLY Malt Extract absolutely Pure and Perfect,” and it became a common alternative for brewers during Prohibition.

Prohibition was introduced in 1919 by Congressman Andrew John Volstead (of Kenyon, who attended St. Olaf: Insert your own joke here). North’s daughter, Mary North Shepard, wrote in 1929 to Carl L. Weicht, editor of the Northfield News, that although her father’s views on liquor modified as he grew older, he “never favored social drinking and, next to woman suffrage, I can think of no act of our government over which he would have so rejoiced as over the Volstead Act.”

Prohibition was repealed in 1933, allowing use of alcohol both medicinally and otherwise, thus paving the way for Northfield’s current discussions over a new location for the liquor store.

Information and photos for this story found in the archives of the Northfield Historical Society. 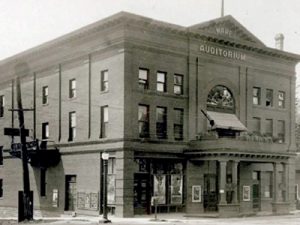 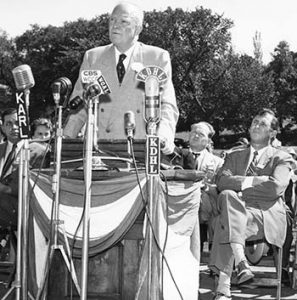 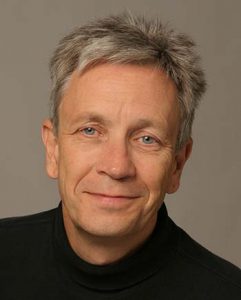